A Game to prevent a Nuclear Launch 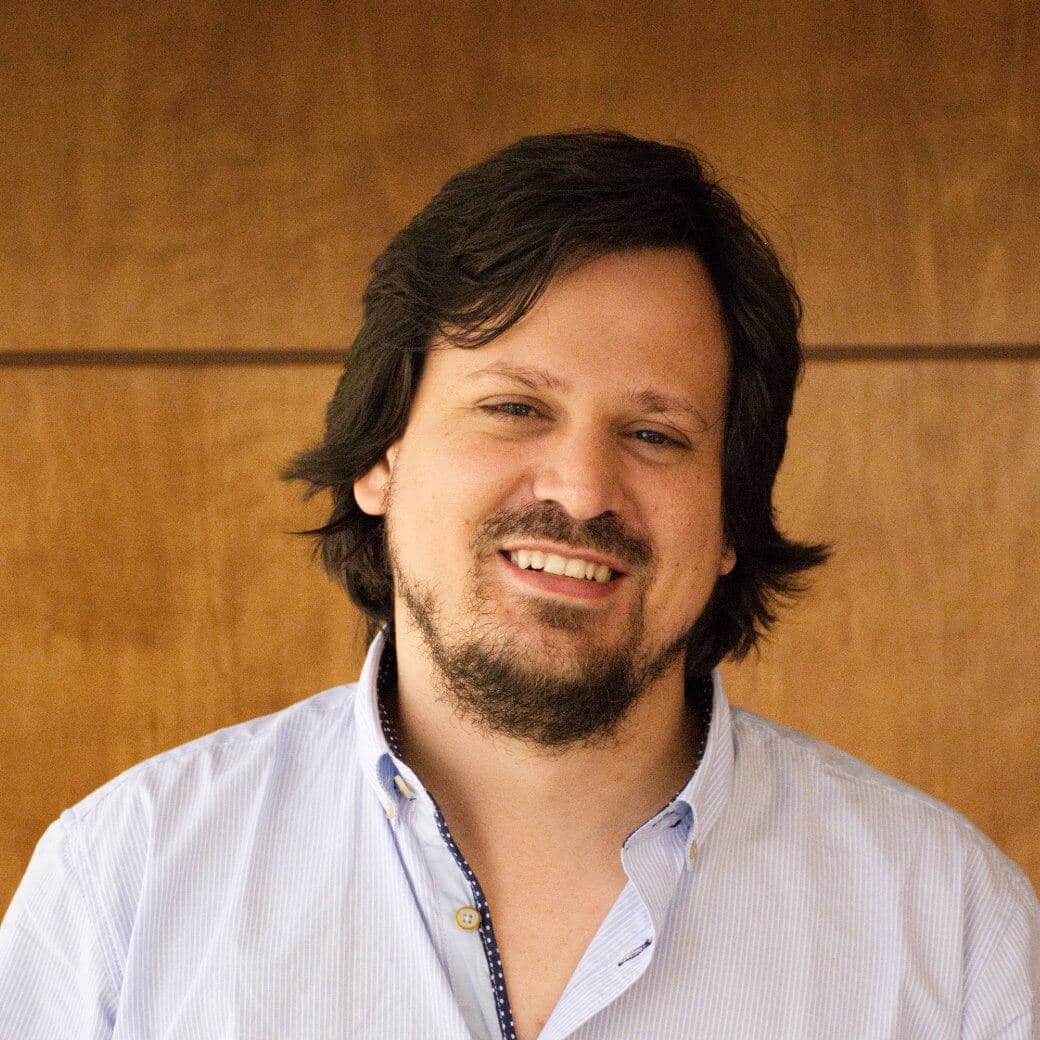 I posted this article some months ago on my personal site Since then a lot has happened. Unfortunately, the idea of a government conducting a nuclear strike is no so far fetch now. With silos on yellow alert, I think that this article has become more relevant.

Last year I submitted an entry for G4C ( “Games for Change”) and n squared nuclear challenge. My proposal wasn’t selected (you can check the winner entries here) so I decided to make my submission public. Its side project quality but it I feel it’s a good example of how to approach a big topic as nuclear disarmament by focusing on behavior.

I know you don’t plan to read the pdf so…

The problem with nuclear weapons is that they are old, each year their programs receive fewer resources and the personnel responsible for them is, as every human, prone to errors. You can watch John Oliver note

All of this factors are terrifying, especially when considering that the accidental launch of one warhead will probably lead into a full-blown nuclear war. One detonation will cause the response mechanisms set in the cold war to activate.

I designed a game that puts you in charge of the maintenance of a nuclear silo. The catch? You cannot quit, so when the game gets boring, you will eventually skip your maintenance duties and cause a launch. By making the public experience how hard is to keep maintaining these weapons, they will be able to take the conclusion that there are no such thing as safe nuclear weapons.

If you are interested, you can check the full document

An omnipotent solution for solving intended launches was proposed by a Harvard Law professor, Roger Fisher, writing in 1981.